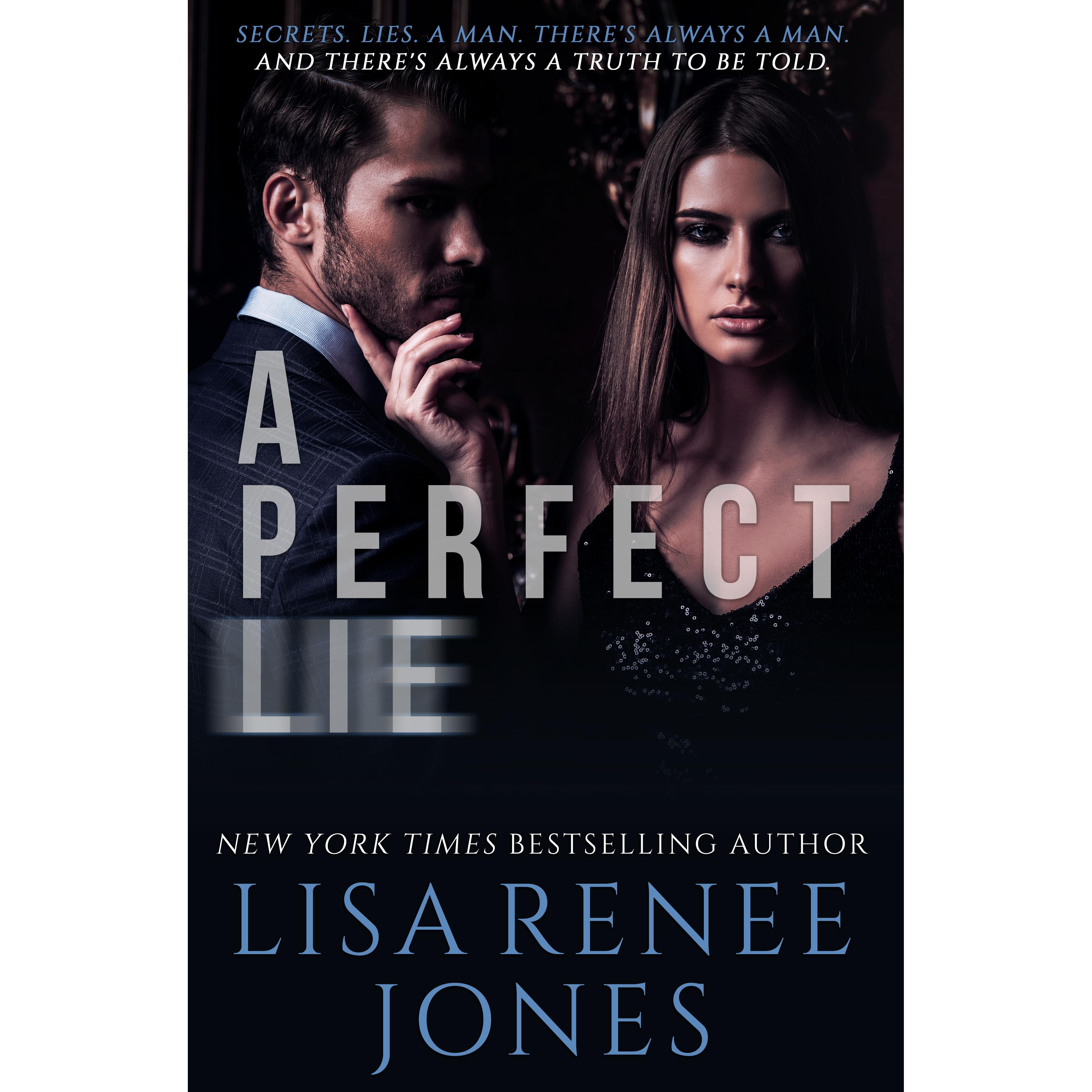 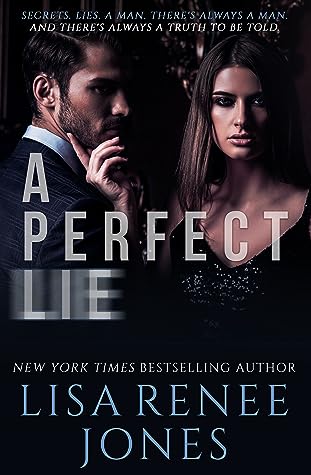 Each of the figures in this line of th scale collectibles is set to include somewhere around 25 points of articulation, and should come with a plethora of great accessories from TMNT history like grappling hooks, Splinter as a Rat, a Pizza Monster, baby turtles, and even Krang! Each turtles sports a classic red bandana mask as seen in the original comic release, but will include an alternative colored mask to match their respective colors from the popular animated series. The one exclusion to this rule is Raphael, who always wears a red bandana, so his alternative head is completely maskless!

Besides the turtles themselves, expect to see future releases in this line include Shredder, Casey Jones, and Foot Soldiers! Mondo is also releasing a scale Casey Jones Mask Replica!

So we have the game and the show as our primary sources of Defiance information. On top of that, we've had the webisodes, the Ark Hunter chronicle videos, Defiance News, the Defiant Few browser game and several websites. So far this season we don't seem to have been given anything Where would you like them to go next?


Books, comics, spin-off show? I personally want to see what other parts of the world are like, even if it is just a map like the North American one we got. Maybe even motion comics.

The Bumbling Adventures of Mordecai sounds like a great format for comics humor. Also a Keyna clone comic that's dark would be interesting too.

Kinda related, but not really, is the fact that my wife had tried to buy me some Defiance swag for my birthday but there really isn't any except the T-Shirts from NBC Universal. Unless you design a custom one.